App Icons not included in build from Xcode

You are not alone.

In my project, I found that a previous AppIcon resource that was working fine no longer resulted in an app icon being rendered. A range of experimentation found the following:

Combined together, the points to this stage suggested perhaps there was something wrong with the image files themselves. I therefore tried various steps to resolve this:

All of the above suggests that there is something in Xcode 9 which rejects or fails to use previously working app icon images, and that some processes to create app icons that previously were fine produce images that Xcode 9 cannot use. Perhaps there is something within the png specification which is a valid png, but not an acceptable app icon to Xcode 9. The most obvious thought is that app icons with transparency might be rejected, but I do not believe the icon images I was using contained transparency and I tried to eliminate this in my testing above.

A completely separate cause that has been reported for some users is related to CocoaPods integration. See discussion with possible temporary fix here and a pull request that has been created for Cocoapods that theoretically addresses this issue. I say theoretically addresses because I've tried implementing both of these solutions, and neither of them resolved the issue on the project where I've encountered it.

For clarity, make sure that the color profile is set to: sRGB IEC61966-2.1. My icons had no color profile before I stumbled across this issue.

I'm sure other color profiles must work but I haven't done the testing to be sure.

This can be done in preview by: 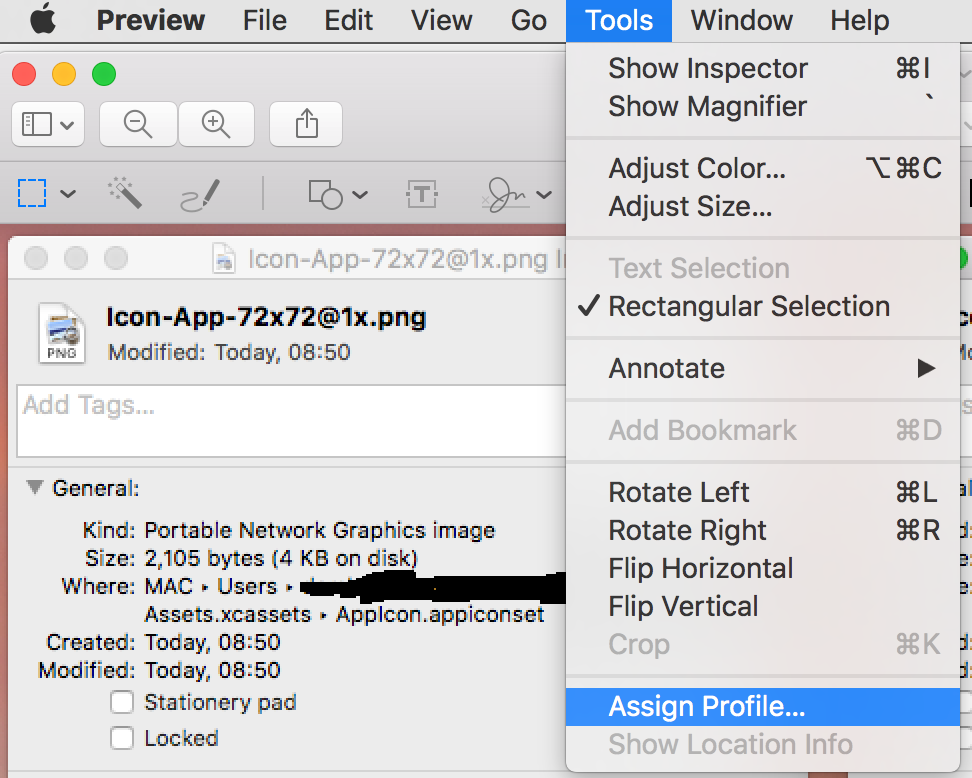 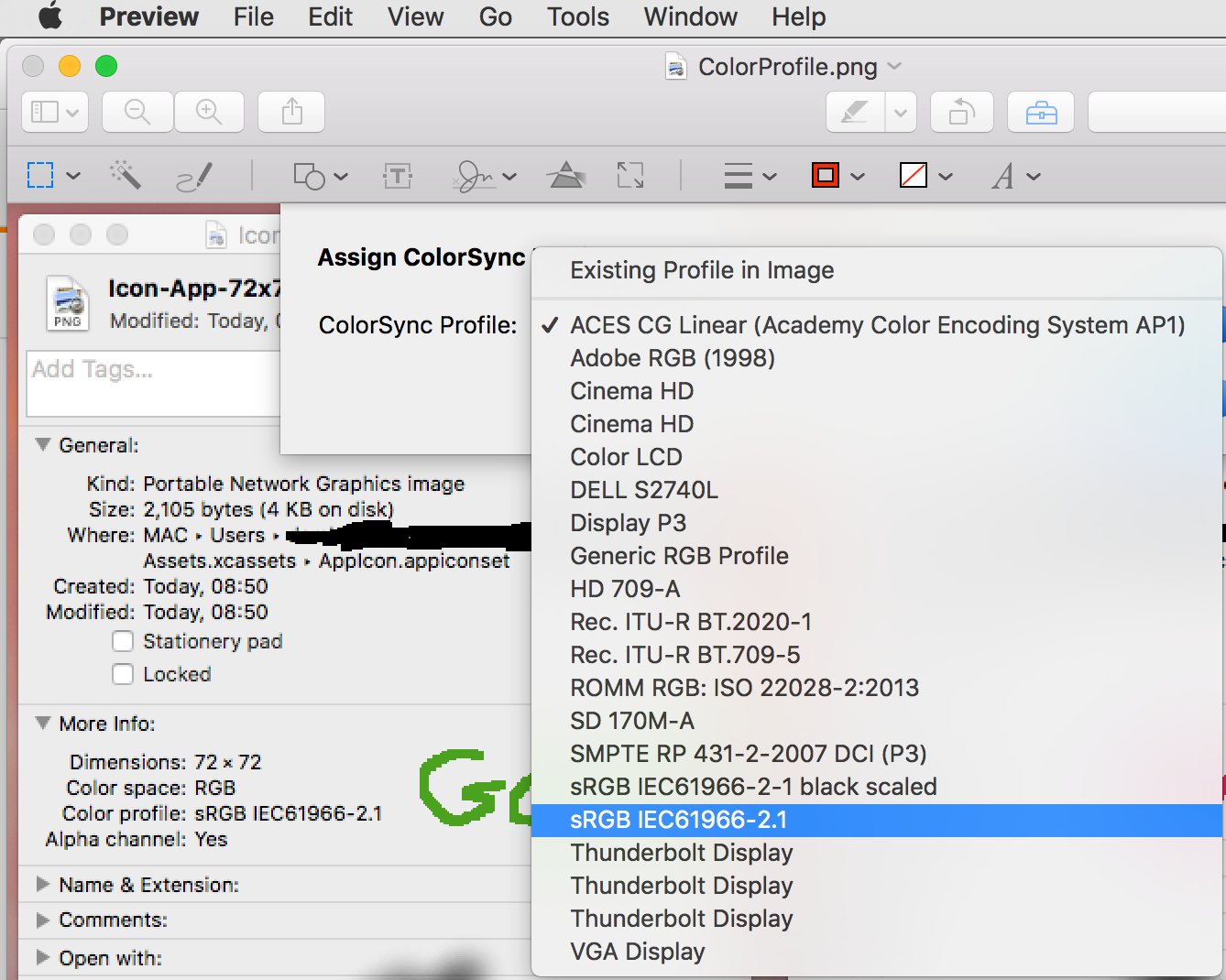 When you do a Get Info on the icons it should now say the correct Color Profile. 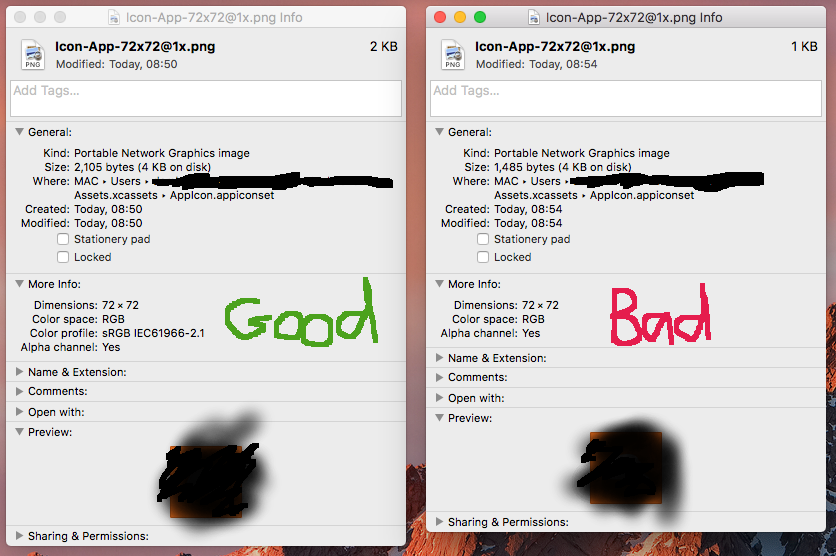 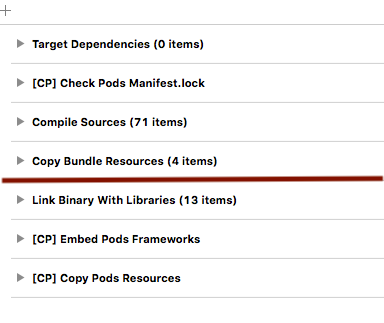 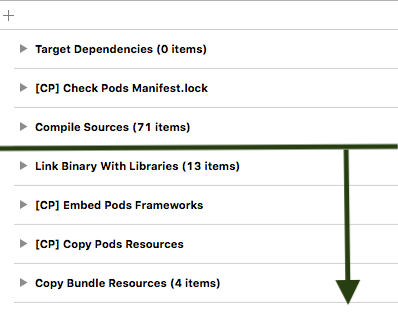 Note: You can check, what is creating problem for app-icon in your project by simply changing position of "Copy Bundle Resources" to upward direction.