For the iPhone XS/XS Max and possibly other iPhones which do not show UUID in Itunes:- Open Xcode- Window -> Devices & Simulators -> Select your iPhone -> Use the "identifier" as shown below: 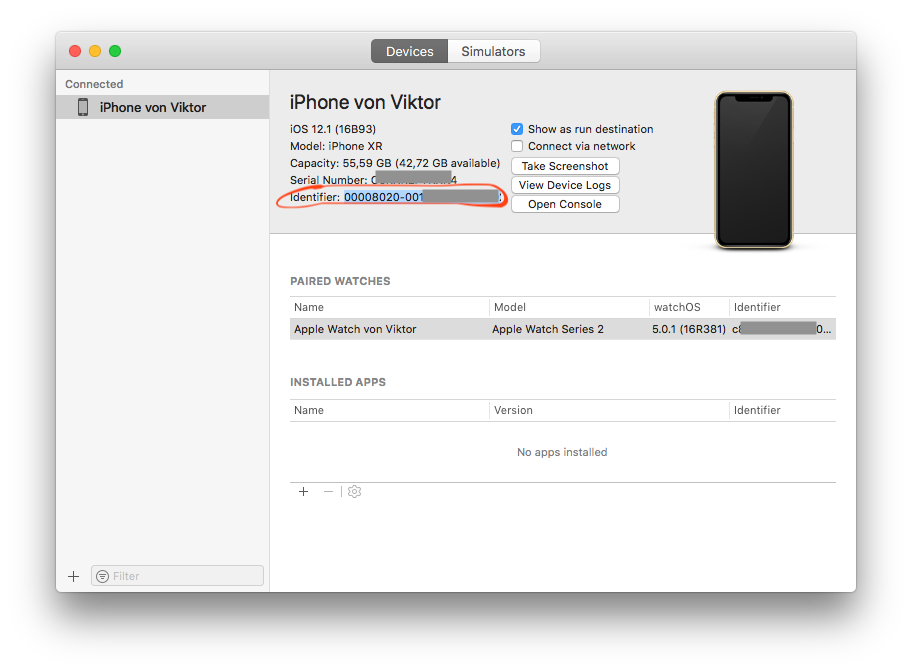 You can also get the "identifier" from the Xcode "devices" window or have Xcode update the portal directly. 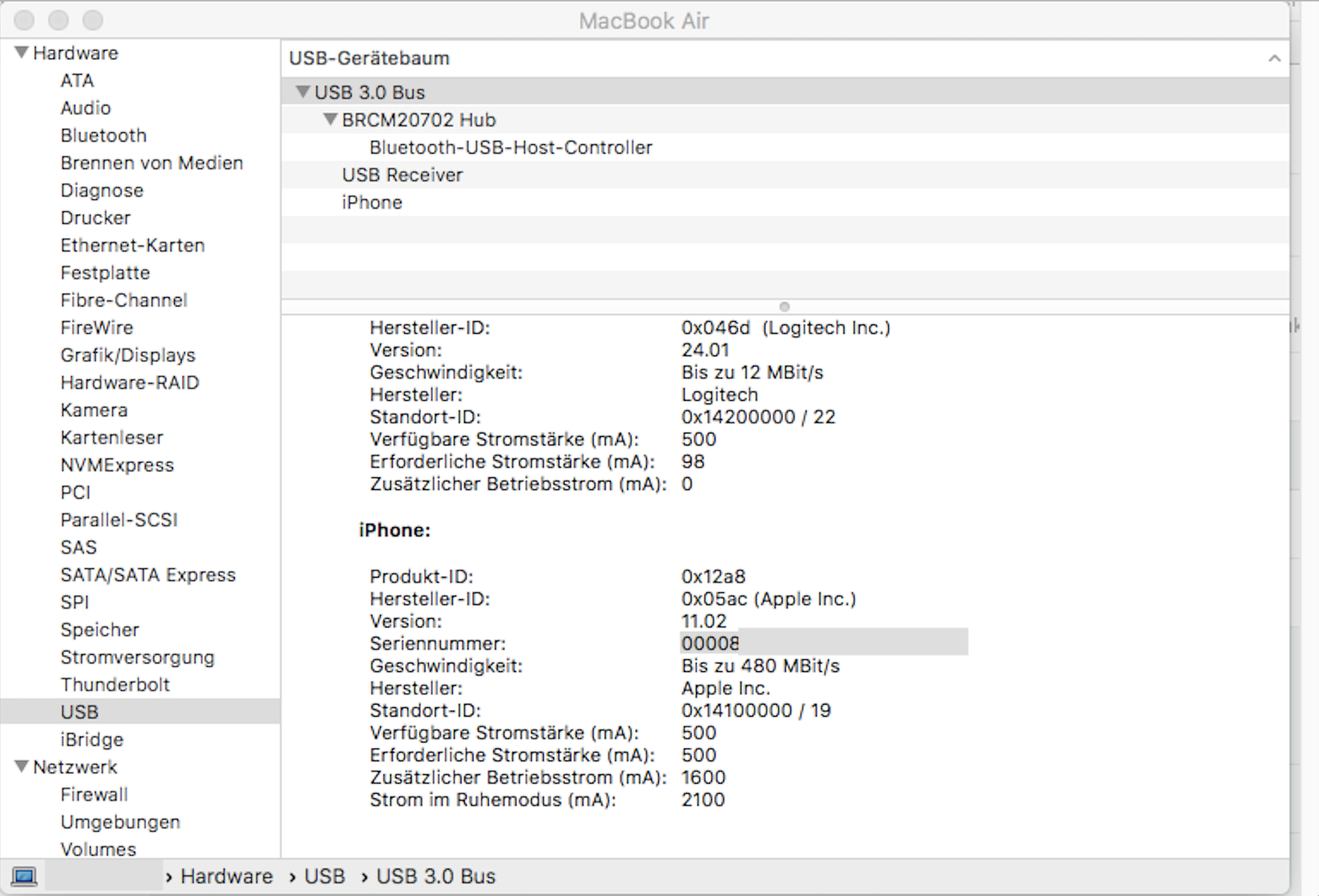 So if you want to compute the UDID for an XS/XS Max (and I believe the XR has the same chip), then you'll need to replace the ECID with your own in:

To find the ECID, connect the iPhone to iTunes and click the serial number, the ECID will show up. 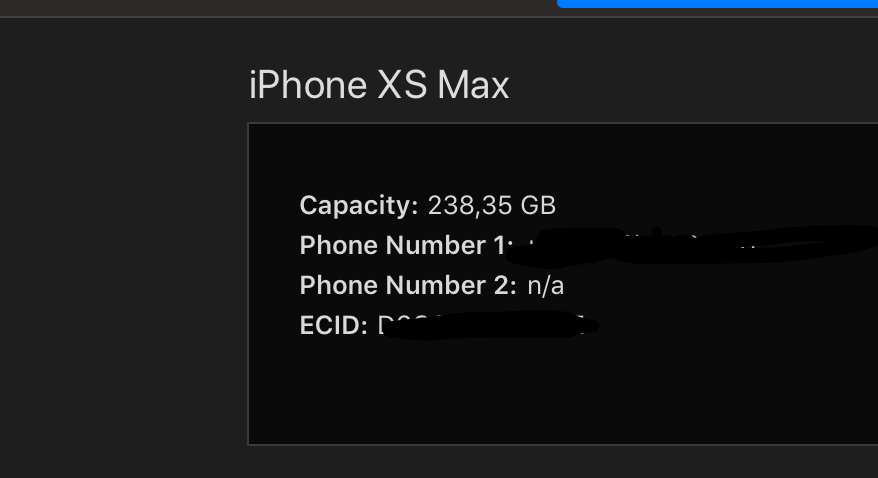