Your question is "What's causing this?" So I'll focus on that instead of giving a workaround.This is definitely a bug in iOS 7 dealing with edited images in lower base SDKs. We can also rule out that XCode 5 & Base SDK 6.1 causing this because I'm getting the same issue with XCode 4.6.3 & 6.1 SDK running on iOS 7 Simulator.

The source of the problem is that the CropRect values that are calculated by the SDK are wrong.If you'll print out the info NSDictionary from imagePickerController:didFinishPickingMediaWithInfo you'll see that:

iOS 7 running any SDK lower than 7 we'll get:

While running iOS 6 or 5 with their SDK will give us:

You're probably saying, hmm, those y values are changing between SDKs too. Well, yea, if you'll slide your pic all the way down and select it you'll also get a black bar at the bottom of the picture. 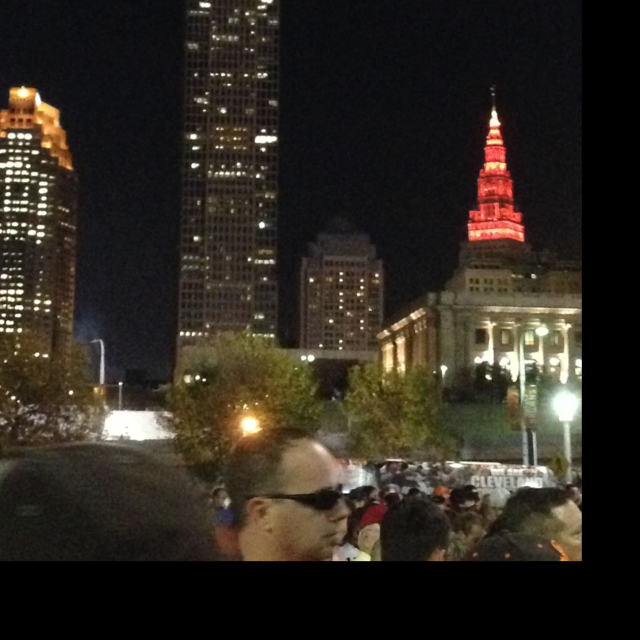 Edit - very simple solution added by fan of the answer!

Amazingly, it can be this simple and elegant to crop it yourself:

Now as Jesse points out, it is critical to rotate the image properly. This absolutely incredible piece of code by Anomie does the job:

It's that simple, hope it helps someone. Thanks again for the priceless answers here.

You might find the answer in this question helpful for implementing this work-around.