I had the same issue, but it was intermittent - i.e. sometimes the globe would not appear next to the phone name in Xcode Devices and Simulators window and when the phone was disconnected from the lighting cable, I could not debug to it from Xcode. My fix was much simpler, though - I just turned WiFi on and off both on the Mac and on the phone. After the devices reconnected to the network wireless debugging was available again. This seems to be an issue with the network communication (regardless whether the device can be pinged or not). 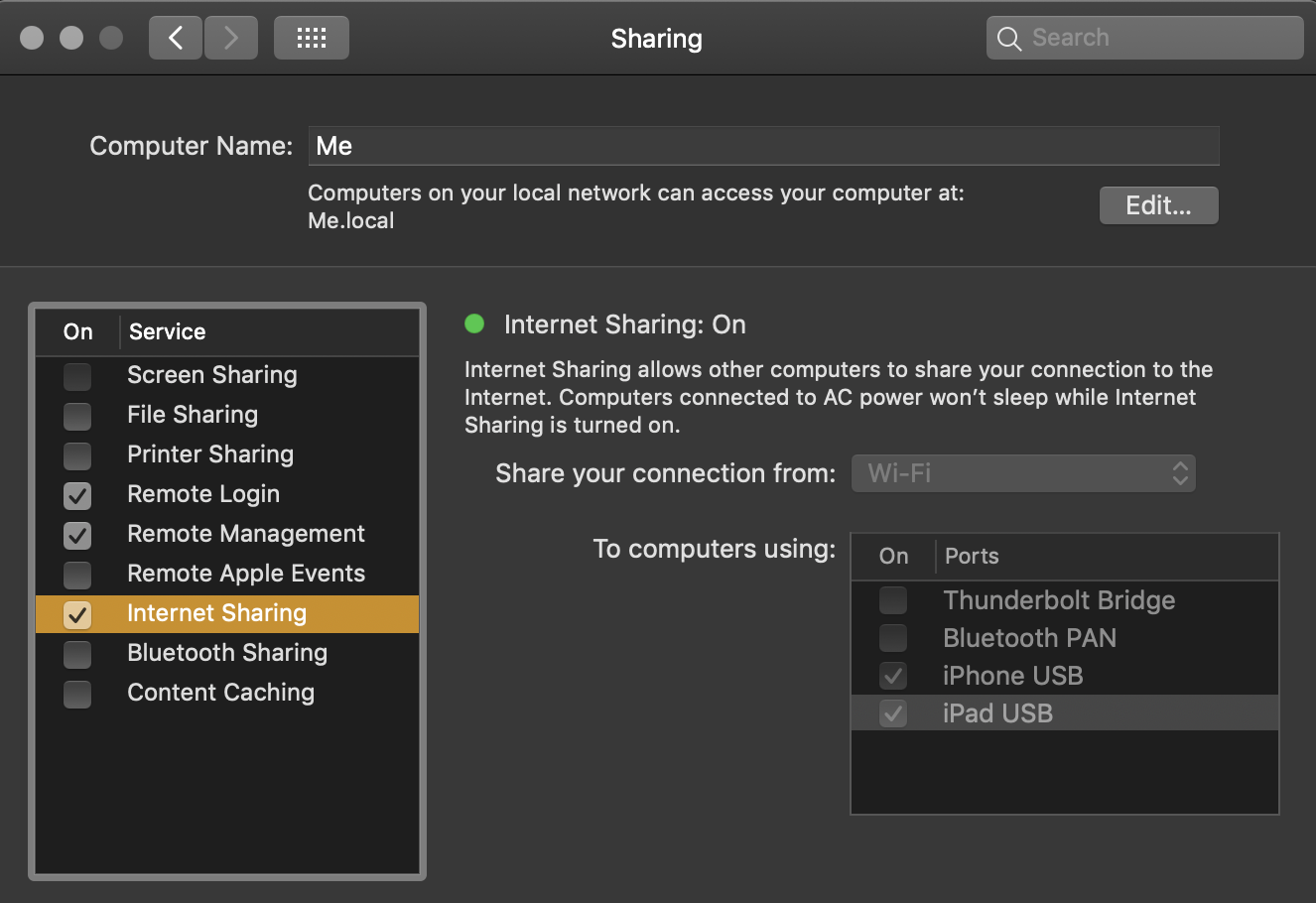 I was able to find a solution to this on another stack overflow question:How do you perform wireless debugging in Xcode 9 with iOS 11, Apple TV 4K, etc?.

You can also check this answer: "Connect via network" wireless debugging not working Xcode 9

Near the bottom, from "IOS DEV". Briefly, the solution ended up to be to unpair my phone, disconnect and re-pair. After that Xcode automatically added it with the globe. As an FYI, I was able to ping my iPhone using the network utility prior to the un-paring but was still unable to get the phone to connect. good luck.